Natural health and a holistic approach to healing is gaining more and more popularity with people who want to cut down on over-the-counter pharmaceuticals. Science is putting more research, money and time into figuring out the scientific benefits of natural substances and methods which have been used traditionally for thousands of years – and it’s about time.

It goes without saying that natural supplements have also become increasingly popular on the market. But there are so many of them, how on earth are you going to know which ones to take in combination for the best possible health? Here are the top ten sellers of natural supplements for 2018 from Amazon.com… 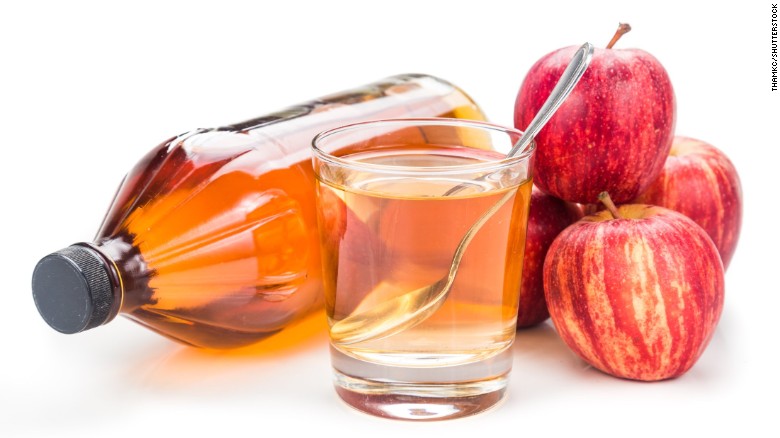 Apple Cider Vinegar supplements come in a strength of 1, 500mg. Vinegar has long since been believed to treat conditions including high-cholesterol, high blood-pressure, blood sugar imbalances and the onset of diabetes. Apple cider vinegar is also seen as a potential aid for weight-loss. 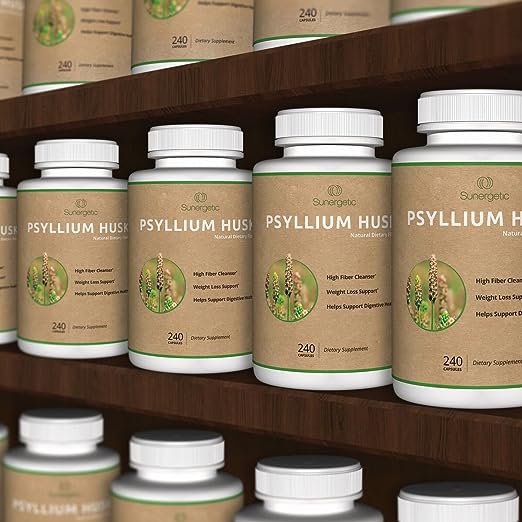 Psyllium comes from a plant known as Plantago ovata, and it’s become increasingly popular in natural health circles for promoting overall digestive health and can also be used as a laxative. Can usually also be purchased in powered form. 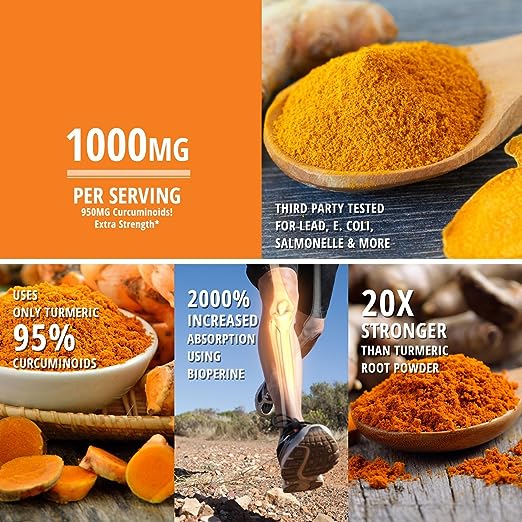 Turmeric is considered an especially powerful natural treatment for inflammation, among many other things; in case you were wondering, curcumin is one of the compounds found in turmeric, the yellow spice which gives curry its color. 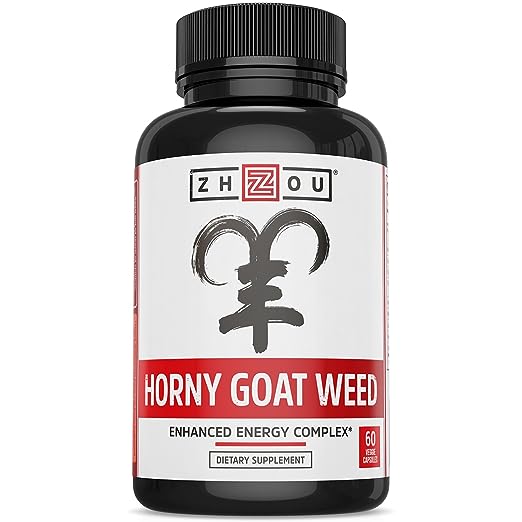 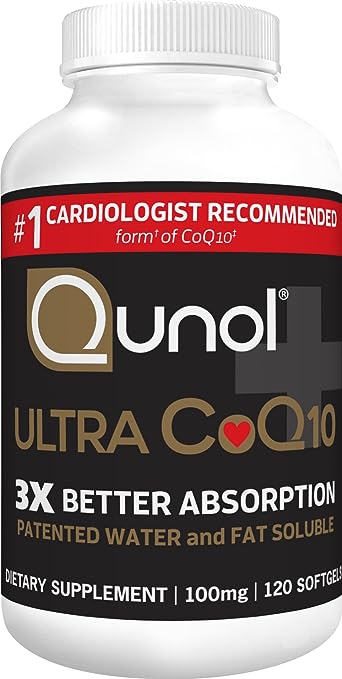 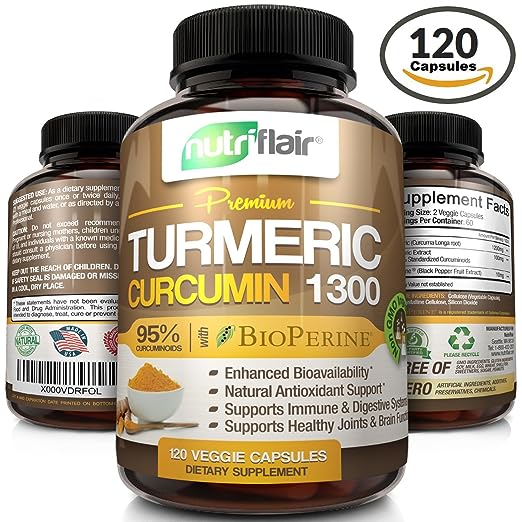 This supplement combines turmeric (with its active ingredient curcumin) with ginger and bioperine. Both turmeric and ginger are known for their anti-inflammatory properties, and ginger has the added benefit of being excellent for digestive health, especially to settle an upset stomach. Bioperine, on the other hand, is derived from piperine, and is said to increase the ability to absorb nutrients from food. 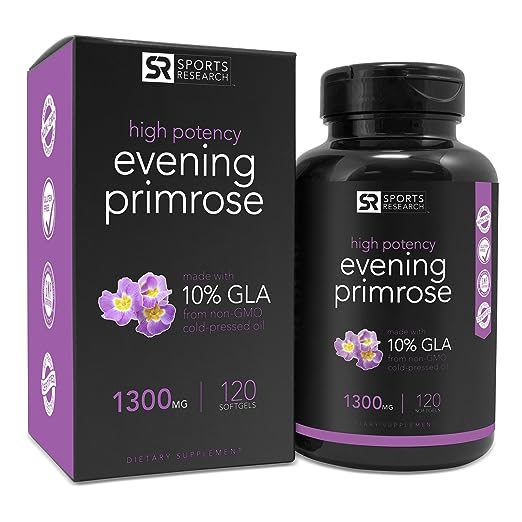 Evening Primrose Oil is a well-known natural remedy for easing the symptoms which are associated with menstruation and PMS, including menstrual cramps, pain and swelling of the breasts – and the more serious condition affecting many women worldwide, endometriosis. It’s also known to combat other conditions related to hormones, including hair-loss. 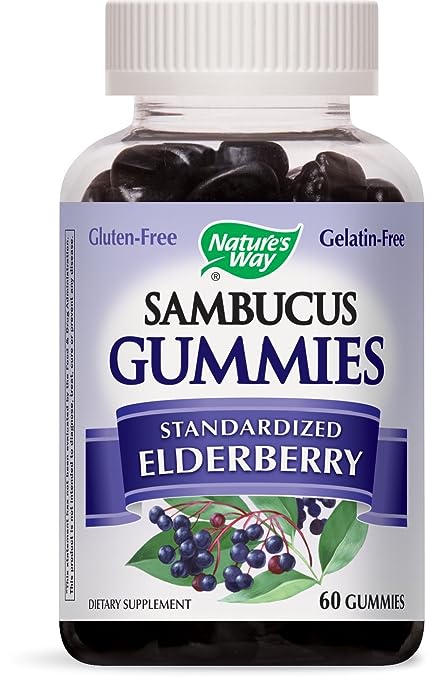 Elderberry Gummies are created from black elder extract, and is a hugely popular natural remedy – especially for fighting the symptoms of flu and colds and improving the overall immune system. (Here, it’s much better to take the supplement than the raw plant – in the case of the elder tree, elderberries are toxic and inhaling fumes from the burning elder wood can be, too.) 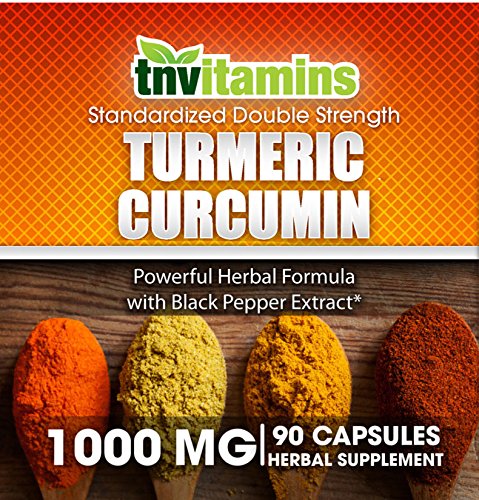 Wow, the second-most popular option on Amazon happens to be a repeat of Turmeric Curcumin, a supplement taken to aid joint pain and inflammation; turmeric is also known for its ability to improve the immune system, and is thus taken as a flu and cold remedy and preventative measure, too.

The most popular option on Amazon? Turmeric Curcumin, this time with a strength of 1, 500mg. Yes, people swear by turmeric as a supplement for their health so much that it’s on the best-seller list several times. Considering that, can you afford to be without it as a supplement?

Looking for a supplement that does all of this and more? Consider buying CBD oil in addition to this top ten list – your health will thank you for it!

https://ginafordinfo.com/ is a participant in the Amazon Services LLC Associates Program, an affiliate advertising program designed to provide a means for sites to earn advertising fees by advertising and linking to Amazon.com.